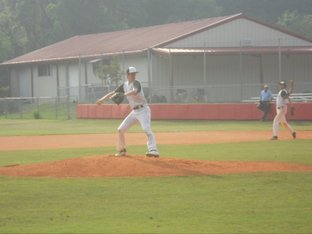 Scouting Report
Corbin Newton is a 2014 outfielder out of Ben Lippen HS in Columbia, SC. He has a tall athletic frame that you look for in an outfielder, has room to grow and become stronger. Tremendous upside. Newton also plays football where he is a wide receiver, which shows his athleticism. Runs well at 6.97 and tracks the ball well in the outfield, above average arm strength but has room for improvement within a throwing program. Has seen time on the mound. At the plate Newton has pop in his bat with doubles and triples power, as player receive more at-bats should improve approach and confidence, has ability to make solid contact consistently. Player has college level potential and beyond with continued hard work and skill refinement.